Of significant note, the future of the park will be further impacted by the commercial redevelopment of the new Seaport Pier 17 (2015), which will include a major concert space, multiple retailers and restaurants, as well as, the development of the East River Waterfront for maritime use. DeLury Square Park, (which is directly on the path to Pier 17), will not be able to survive without the continued stewardship of Friends of DeLury Square Park and concerned local volunteers. 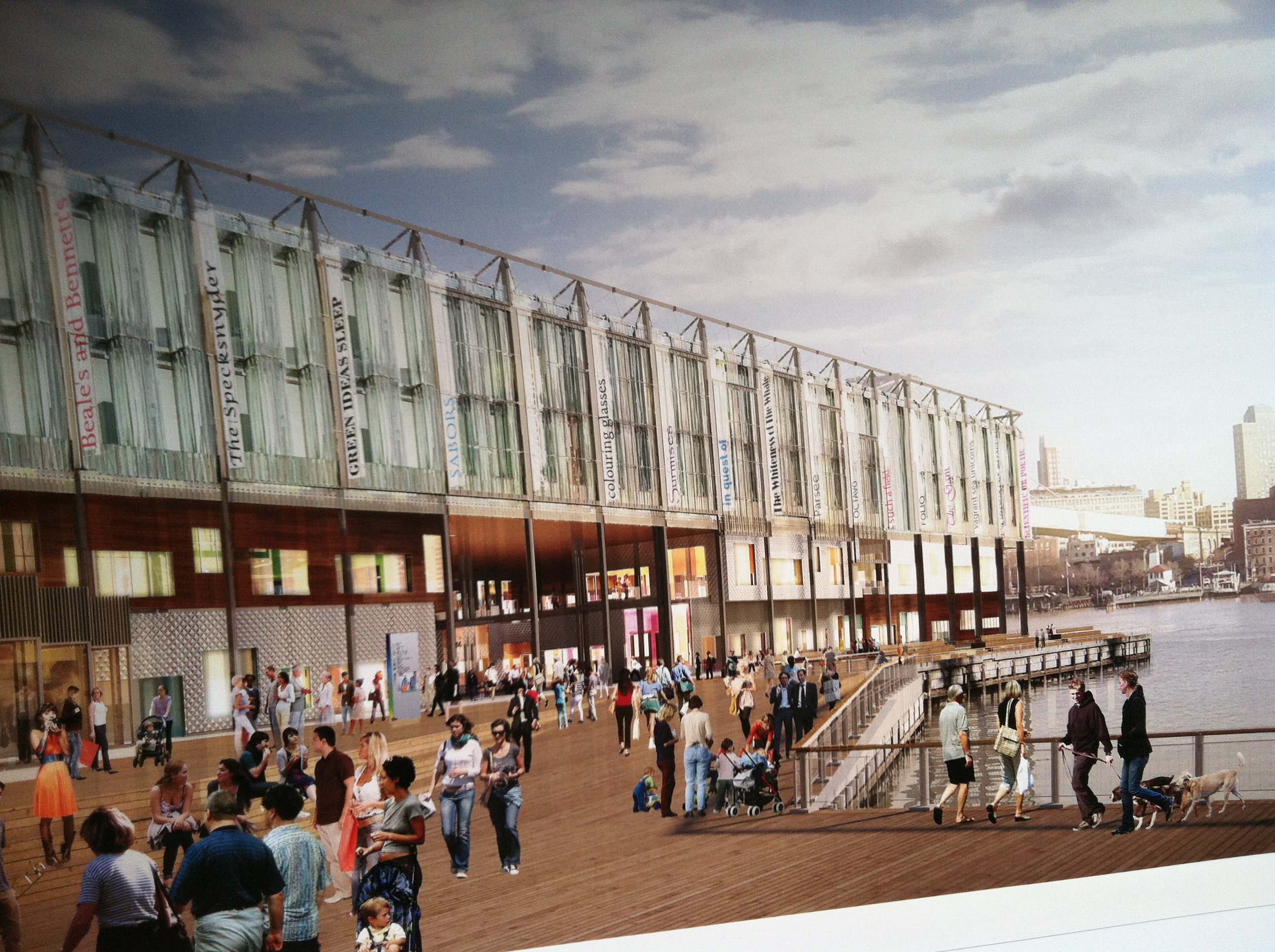